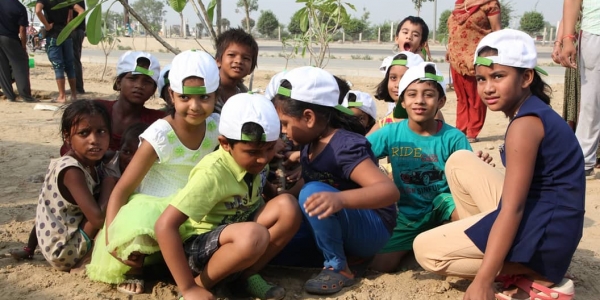 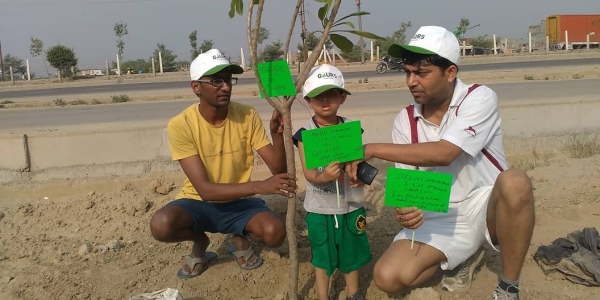 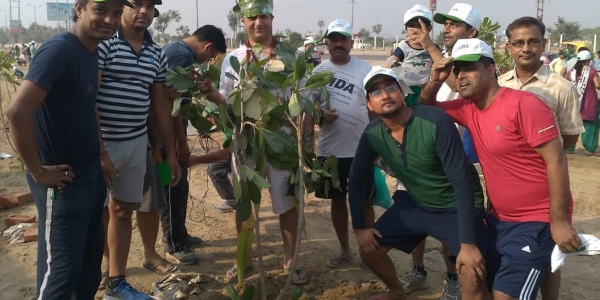 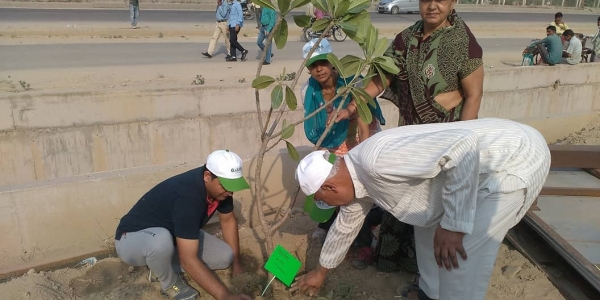 Greater Noida : On this World Environment Day, a special plantation drive held in Greater Noida West where Gaurcity organized a tree plantation campaign by planting a sapling in their society and outside, Greno-west on June 5.  Residents of Gaurcity joined the drive along with the locals in planting saplings. On the occasion, more than 350 families and other residents of Greno West participated to get the saplings planted by understanding their responsibility towards the Mother Nature. The highlight at the event was, when the adults planted the saplings, even children were witnessed doing the same. This act of responsibility is the need of the hour as it is most important to protect our environment in order to protect ourselves and future generations.

To mark the rising pollution in Greater Noida, people expressed their responsibility towards the city. Inhabitants took oath on the occasion that they will not cut tress, not waste water and not to use plastic bags. Every participant was wearing green coloured clothes to indicate the Green environment message of the event. Also, Selfy counter as well as the venue and signature corner had been arranged to keep the memories of the day forever. Around 500 people expressed their concern towards enhancing awareness and responsibility for the nature and the message taught by elders to children about the importance of environmental protection. Presence of around 300 residents meant that around 300 saplings were planted. Also, a few hundred saplings were provided to the locals by Gaurcity to plant them in the region.